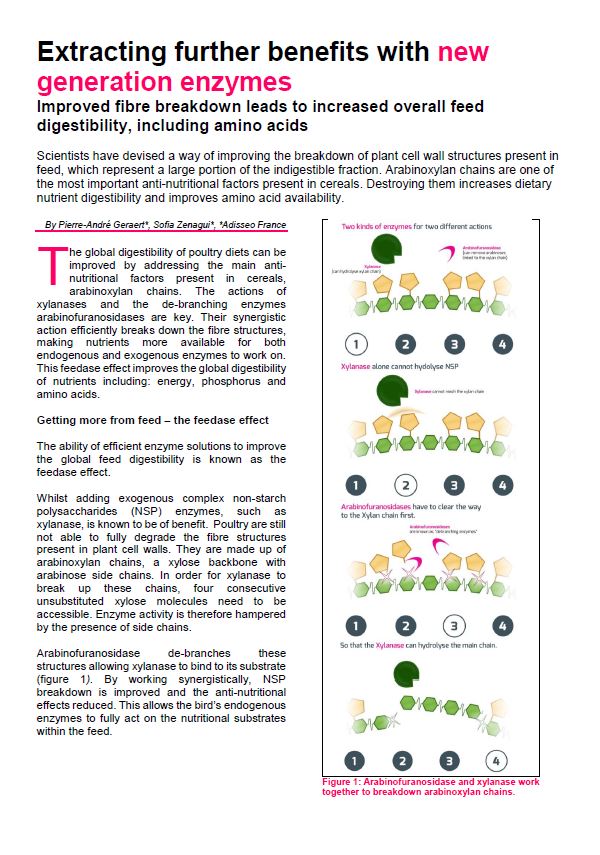 Improved fibre breakdown leads to increased overall feed digestibility, including amino acids.
Scientists have devised a way of improving the breakdown of plant cell wall structures present in feed, which represent a large portion of the indigestible fraction. Arabinoxylan chains… 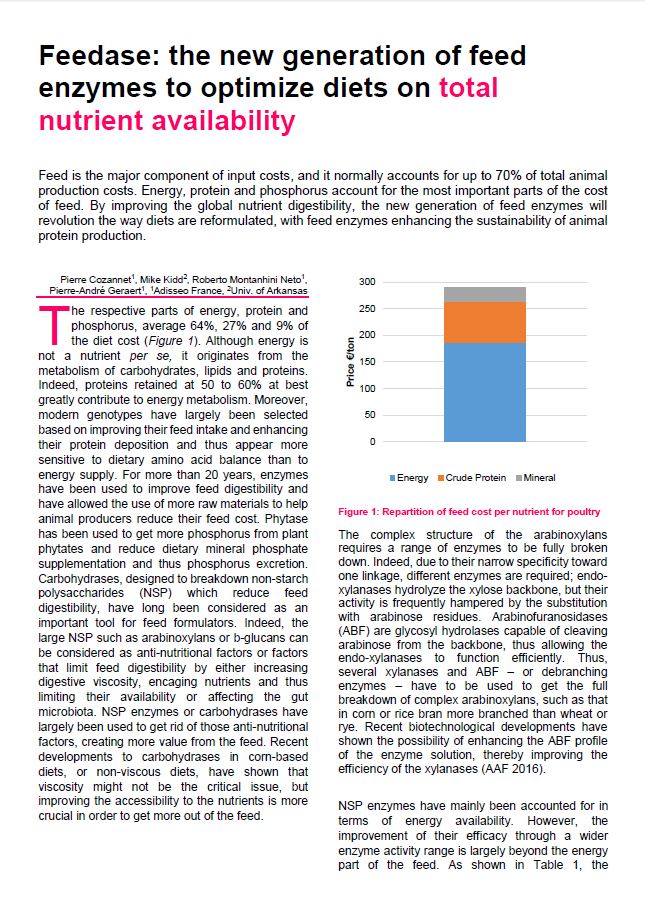 Feed is the major component of input costs, and it normally accounts for up to 70% of total animal production costs. Energy, protein and phosphorus account for the most important parts of the cost of feed… 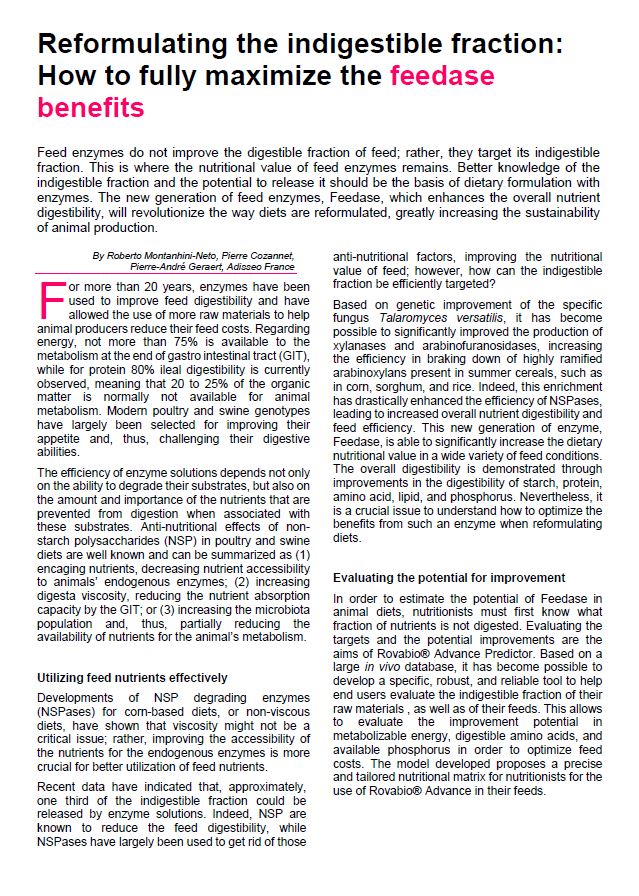 Reformulating the indigestible fraction: How to fully maximize the feedase benefits

Published in All About Feed - Special Enzymes Issue, September 2016

Arabinofuranosidases: the revolution to boost the efficacy of xylanases

Arabinofuranosidases appeared to be a revolution in the efficacy of xylanases to break down hemicellulose in plants. They allow to boost the total feed digestibility from energy to protein. To improve the expression of those targeted enzymes, a new method was developed.

Formulating poultry diets based on their indigestible components

Since it started as an organized economic activity, poultry production has been undergoing an evolution toward the optimization of its feed formulation features. Notably, advances in the knowledge of birds’ nutrient requirements have allowed recommendations that are increasingly closer to the needs of the birds… 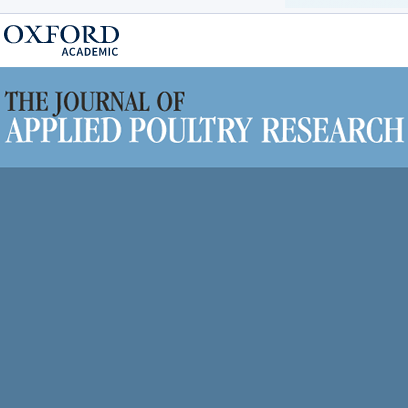 Published in The Journal of Applied Poultry Research, Volume 22, Issue 3, 2013

The use of exogenous feed enzymes in poultry diets is becoming a norm to overcome the adverse effects of antinutritional factors and improve digestion of dietary components and bird performance. In this paper, an overview of the science behind the use of feed enzymes and the current status of enzyme technology is provided… 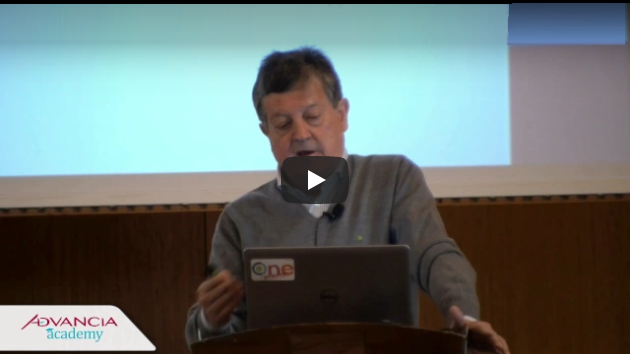 Feedstuff quality: from variation to its appraisal

Factors of variation of animal digestibility: from in vivo to in vitro models